What are the most common chemicals used in pulping process? 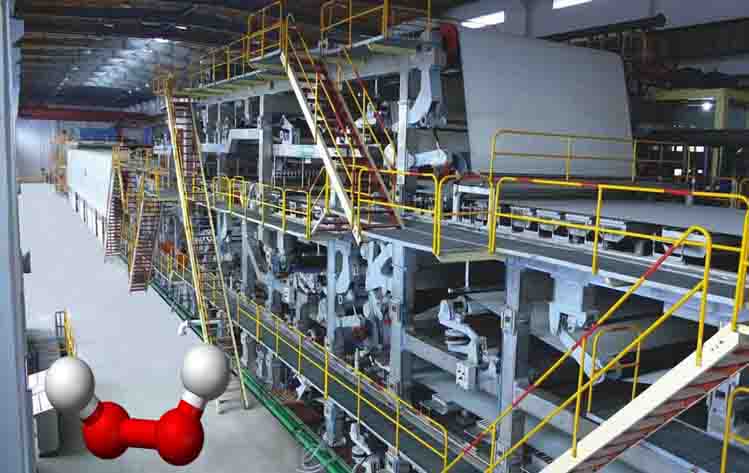 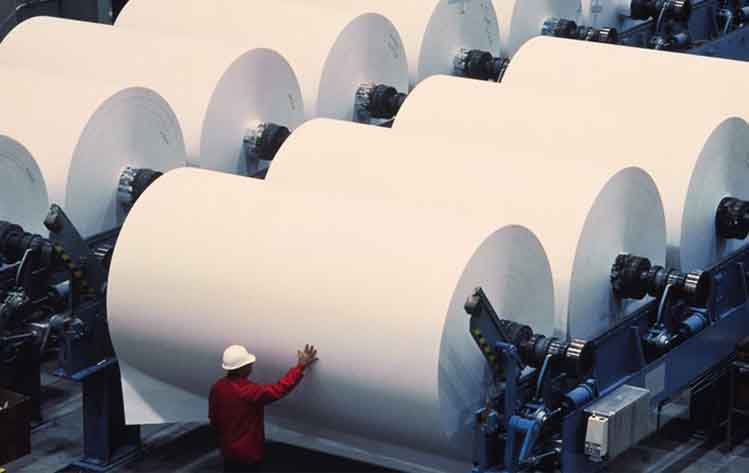 The most common chemicals used in the pulping process can be mainly divided into cooking aids, bleaching aids, waste paper deinking agents and other aids.

Na2SO3 can be added to the alkaline sodium sulfite process when cooking in the caustic soda process. Na2SO3 can be added to replace the NaOH and Na2S in the sulfate process. Na2SO3 acts as an oxidizing agent for the oxidation of the reduction terminal group of carbohydrates and at the same time is a reagent for delignification. Therefore after alkaline treatment, the bleachability of the pulp is improved.

Deinking agent is a chemical used to detach the ink, pigment particles and others adhering to the paper. For example, alkaline deinking agents include sodium hydroxide, sodium carbonate, silicate acid and other alkaline substances of saponified fats and oils, and surfactants and silicate pins that accelerate ink wetting, penetration, emulsification, dispersion, and separation from fibers (decolorization). Adding hydrogen peroxide to the deinking of waste paper can improve the performance of the surfactant and better separate the ink. However, the use of hydrogen peroxide as a bleaching agent in the pulper is not efficient because the ink and impurity levels are too high in the repulper to reduce the bleaching efficiency of hydrogen peroxide. It can be used in the bleaching stage to bleach the pulp.

Other aids mainly include defoamer. It often consists of percolating solvent and lipophilic surfactant. It has alkaline and high temperature resistance and gets added to pulp or black liquor to reduce or eliminate foam.

Pulp is a lignocellulosic fibrous material prepared by chemically or mechanically separating cellulose fibres from wood, fiber crops, waste paper, or rags. Many kinds of paper are made from wood with nothing else mixed into them. This includes newspapers, magazines and even toilet paper. Pulp is one of the most abundant raw materials.

A pulp mill is a manufacturing facility that converts wood chips or other plant fibre source into a thick fibre board which can be shipped to a paper mill for further processing. Pulp can be manufactured using mechanical, semi-chemical or fully chemical methods (kraft and sulfite processes). The finished product may be either bleached or non-bleached, depending on the customer requirements.

A paper machine (or paper-making machine) is an industrial machine which is used in the pulp and paper industry to create paper in large quantities at high speed. Modern paper-making machines are based on the principles of the Fourdrinier Machine, which uses a moving woven mesh to create a continuous paper web by filtering out the fibres held in a paper stock and producing a continuously moving wet mat of fibre. This is dried in the machine to produce a strong paper web.

The pulp produced up to this point in the process can be bleached to produce a white paper product. The chemicals used to bleach pulp have been a source of environmental concern, and recently the pulp industry has been using alternatives to chlorine, such as chlorine dioxide, oxygen, ozone and hydrogen peroxide.

Chemical pulp is produced by combining wood chips and chemicals in large vessels called digesters. There, heat and chemicals break down lignin, which binds cellulose fibres together, without seriously degrading the cellulose fibres. Chemical pulp is used for materials that need to be stronger or combined with mechanical pulps to give a product different characteristics. The kraft process is the dominant chemical pulping method, with the sulfite process second. Historically soda pulping was the first successful chemical pulping method.